The Hague Convention Abolishing the Requirement of Legalization for Foreign Public Documents, signed at The Hague on 5 October 1961 (also known as the “Apostille Convention”), which replaces the legalization of foreign public documents (such as court documents, official certificates, and identity documents; etc.) with a simplified one-step process, was introduced in Singapore on 16 September 2021.

We briefly summarize the new process for the authentication of documents under the Apostille Convention and its impact on users, both business entities and individuals.

In order for public documents (such as court documents, corporate official certificates, identity documents, etc.) issued in one State to be accepted in another State, a party used to need to request multiple public officials to certify the authenticity of that document in a process known as legalisation.

Legalisation typically involved a multi-stage process whereby the signature, seal or stamp on a public document issued by State A is certified as authentic by a number of public officials of the same State, starting with the Public Notary of State A and ending with definitive legalization by the Embassy of State B in State A, where B is the country of destination.

The Singapore Academy of Law (“SAL“) has been designated as the local Competent Authority for issuance of Apostilles pursuant to the Apostille Convention.

From 16 September 2021, onwards, bearers of Singapore-issued public documents can approach SAL to have Apostilles affixed to their documents. Once the Apostille has been issued on a document, it can be presented overseas in any Contracting Party (over 130 countries worldwide) to the Apostille Convention and must be accepted as a document containing legitimate legal signatures or seals.

Likewise, the Singapore authorities will be obliged to accept Apostilles in place of legalisation for incoming foreign public documents from the Contracting Parties. 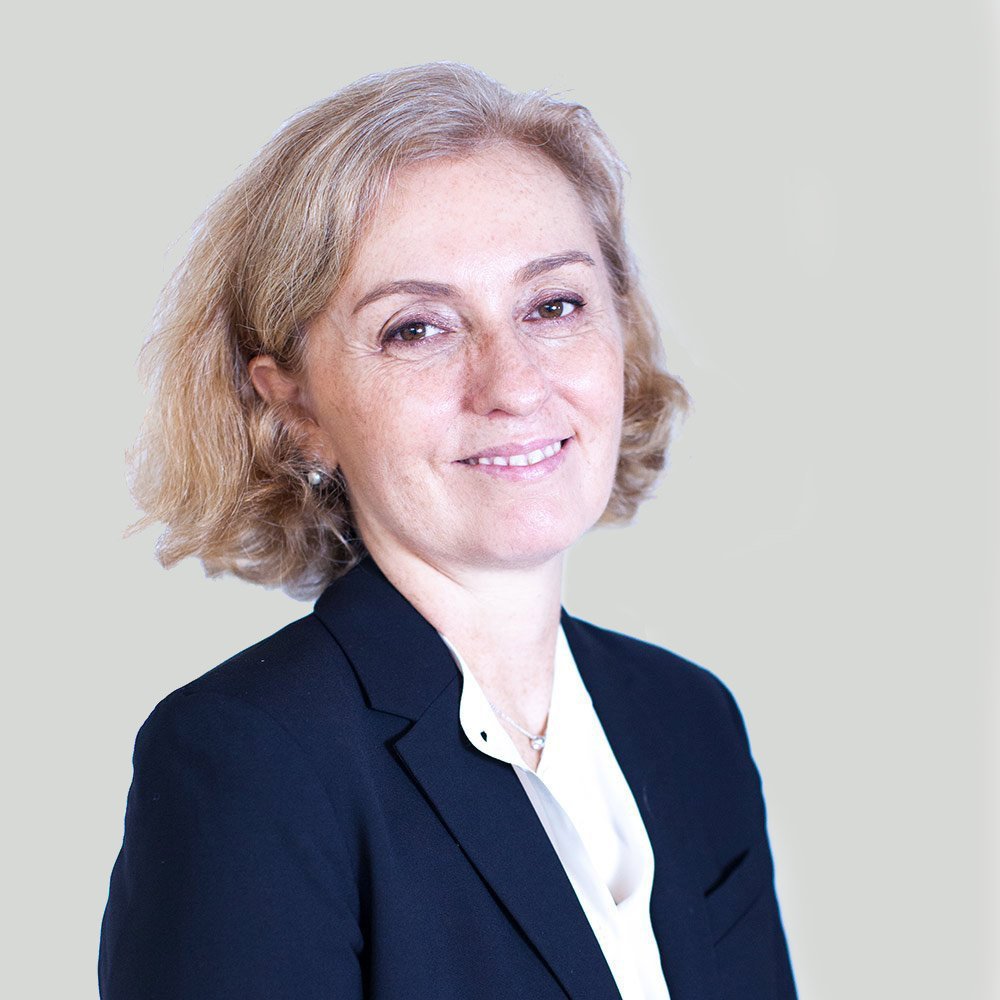 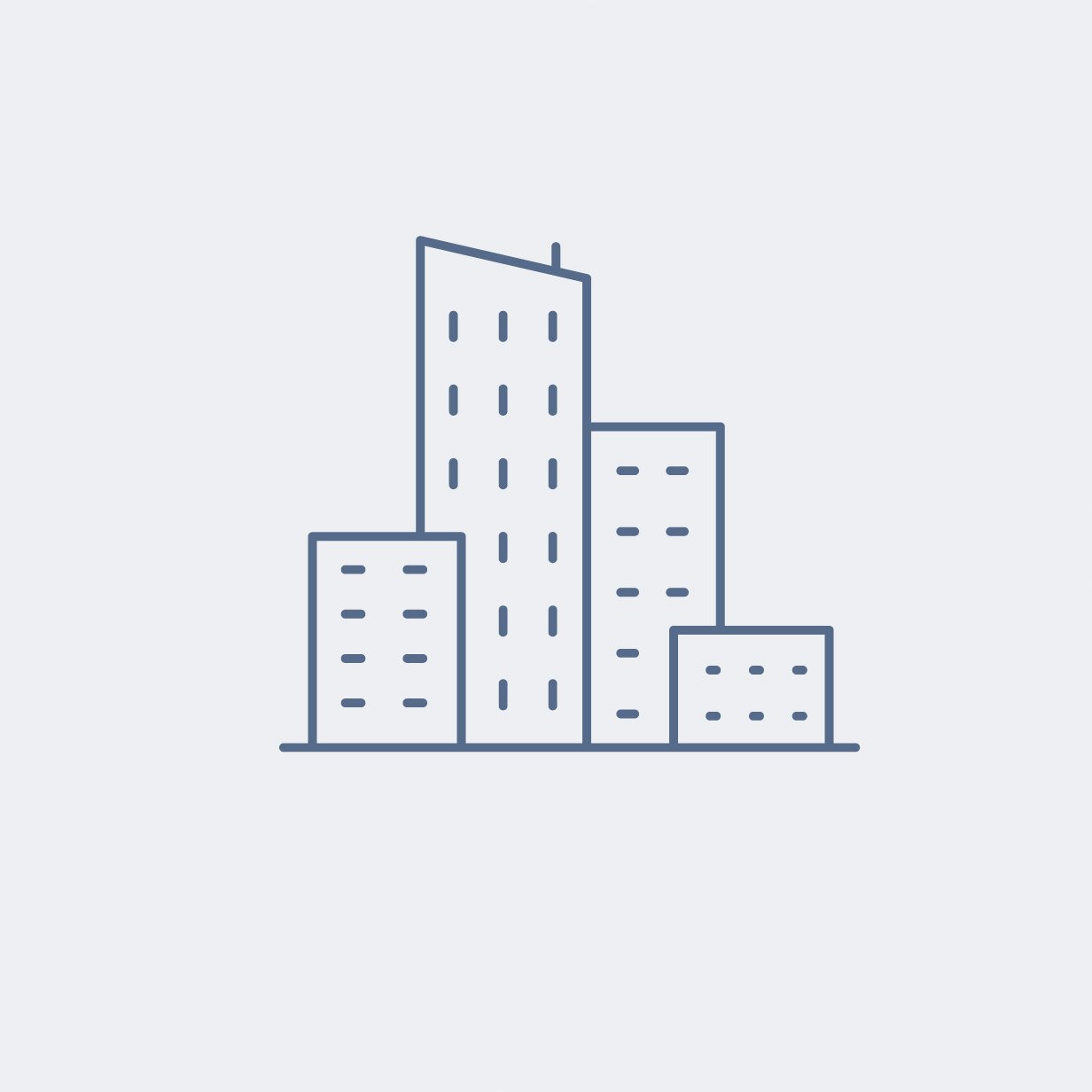 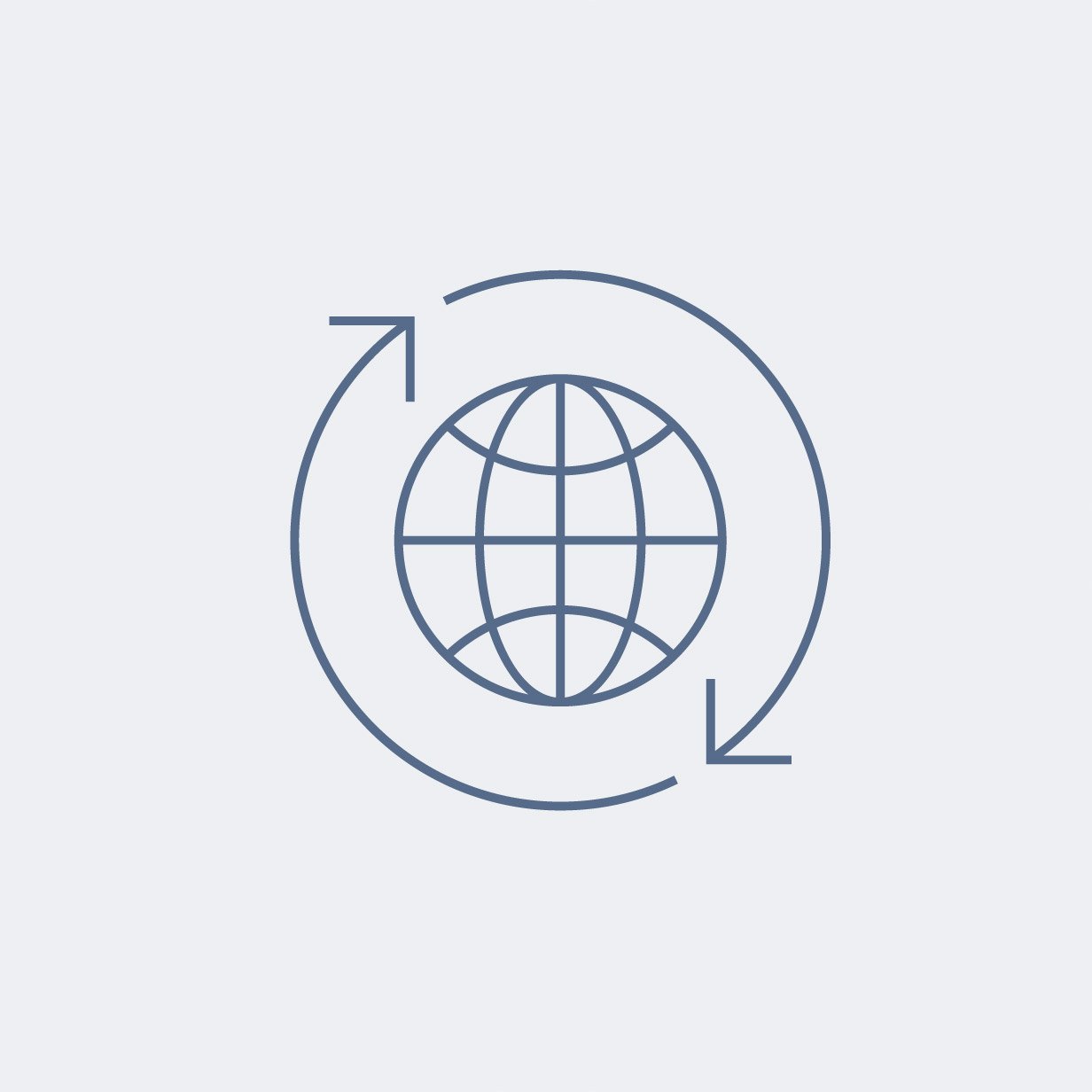